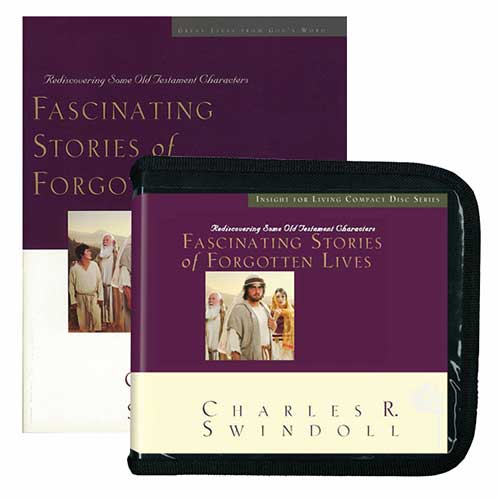 Do you want to be famous?

Many people would answer that question without hesitation—yes! But God, more often than not, does some of His most significant work through His forgotten few, as Chuck Swindoll reminds us in this Old Testament study.