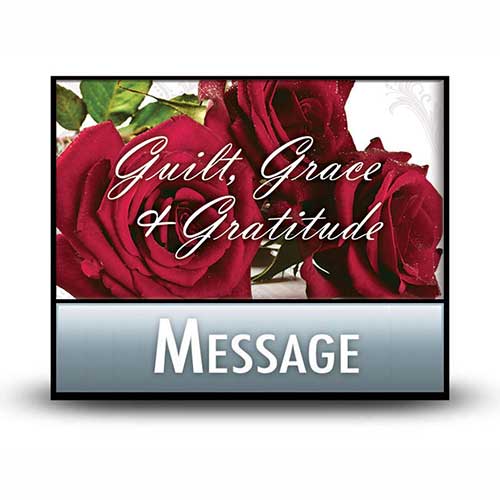 Giving Thanks for God’s Forgiveness - MP3

A wandering mind drove King David to distraction and became more than he could bear. After his sordid sexual affair with Bathsheba, followed by her informing him that she was pregnant with David’s child, his mindset only got worse. To cover up his sin, David ordered Bathsheba’s husband—one of David’s best warriors—placed at the frontlines of a battle—a premeditated murder on David’s part. After the warrior’s death, David married the newly widowed Bathsheba. Then he retreated into secrecy and silence. These actions resulted in his living a lie. But his multiple sins refused to stay silent. No struggle is more relentless than sin . . . especially unconfessed sin. Let’s take a close look at David’s response to his sin and gain some insight for our own lives about God’s blessed gift of forgiveness.

Giving Thanks for God’s Grace - MP3 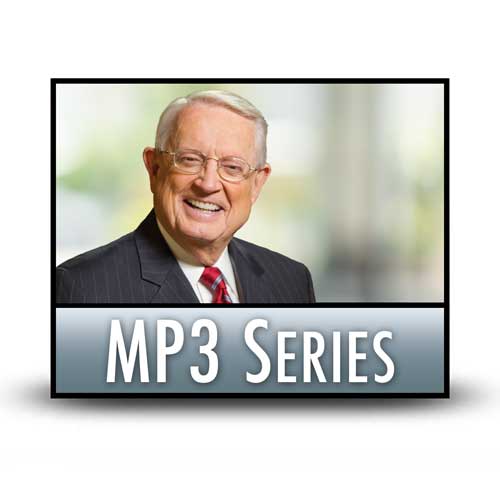