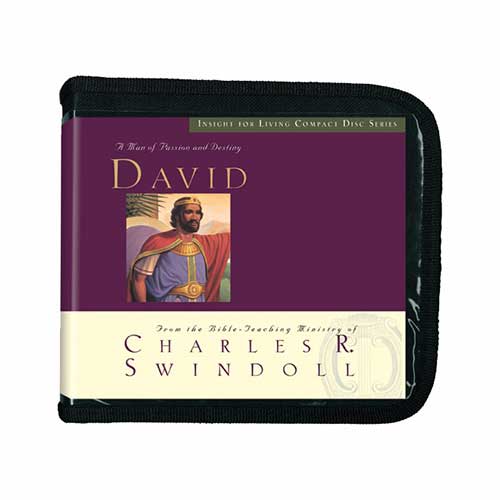 Cursing God was not a smart thing to do when facing a godly young man with a deadly slingshot. No one said Goliath was smart. But after David took off his head, everyone said David was worthy to be king. God had already come to that conclusion and took David from humble beginnings to making him the greatest king Israel had ever known.

CD or MP3 Series of 24 messages

David: A Man of Passion & Destiny