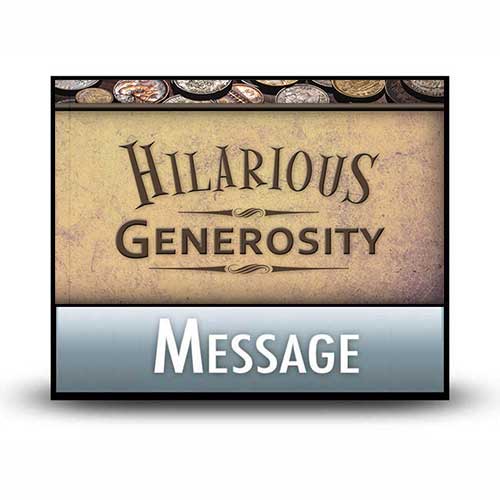 For many centuries, God's people remained obedient to a financial plan that was guaranteed to succeed. This plan became the norm for all who walked in obedience to their Lord. When the Law of Moses became the Jews' guidebook for life, this arrangement became an obligation, not an option. It was known as “tithing,” or a tenth of one's income. While the New Testament does not include direct commands that God's people tithe, it is worth noting that we are never commanded to not tithe. We do find, however, references to special offerings for specific projects. These New Testament passages suggest that early Christians gave offerings over and above their regular financial giving. We could even assume that tithing was so ingrained in the New Testament believers' lifestyles, nothing more needed to be written regarding it—though, under grace, giving a tithe was no longer an obligation but an appropriate starting point for all who wished to cultivate the habit of joyful generosity.

See the complete list of resources for this series:
Hilarious Generosity.

Copyright © 2015 ℗ 2016 by Charles R. Swindoll, Inc. All rights are reserved worldwide.
“One Faith, One Hope, One Lord,” Copyright ? 2015 by Stonebriar Community Church.
This Insight for Living production is for your personal use only. Civil and criminal copyright infringement occurs when this production is uploaded to the Internet, publicly performed, copied, or placed on any information storage and retrieval system now known or yet to be invented, without prior written permission from Insight for Living.

A Tried-and-True Plan That Still Works