<<< Return To Search
Revelation/Autopsy of a Dead Church - CD 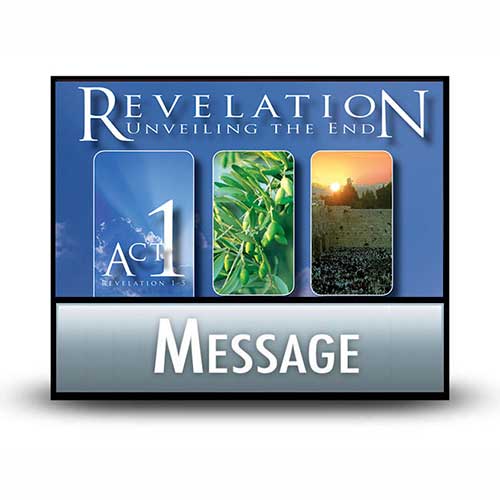 Autopsy of a Dead Church - CD

Sardis. With a quick check on an ancient map of the country we know today as Turkey, we find the city of Sardis—30 miles southeast of Thyatira and 50 miles due east of Smyrna. Located in the fertile valley of the River Hermus, it was also the converging point of several well-traveled roads, which resulted in its becoming a busy center of traffic and trade. Prosperous, active, and attractive, Sardis bore all the marks of humanistic greatness, including pride. Ultimately, it fell, never to regain its stature. The church of Sardis took its cues from the city. It, too, had all the appearances of vibrant and productive life, but the signs of decay set in, leaving its glory days lost in the memory of what once was. It was then the Lord Jesus sent this severe letter to the congregation of Sardis, announcing that their reputation was nothing but a lie; they looked alive, but they were dead.

See the complete list of resources for this series:
Revelation - Unveiling the End, Act 1: The Heavenly Stage 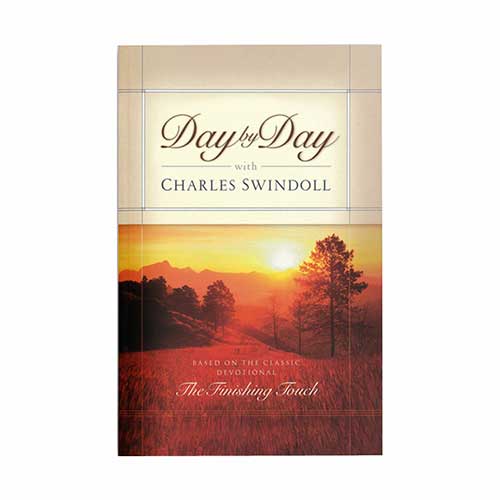 Day by Day with Charles Swindoll 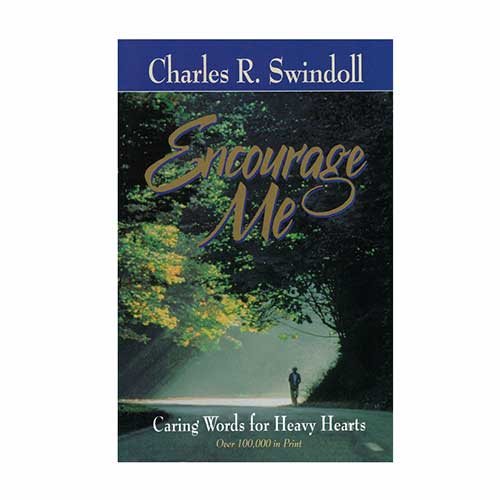 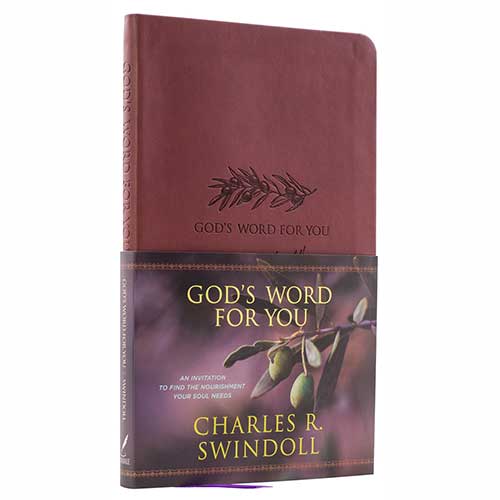 God’s Word for You: An Invitation to Find the Nourishment Your Soul Needs, LeatherLike