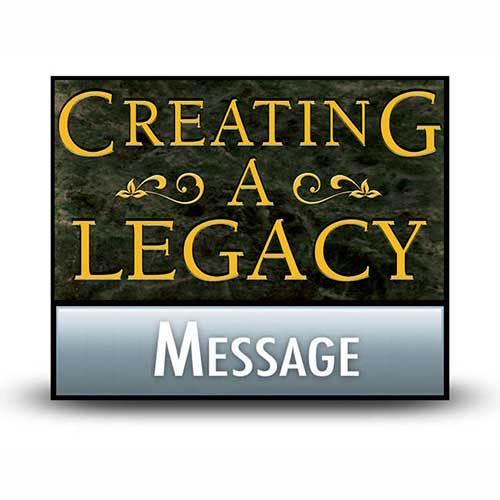 There was no one mighter than David. As a lad, David had faithfully protected his family's sheep from both the lion and the bear; then astounded the nation of Israel when he felled the giant Goliath. He proved himself a valiant warrior, and, with David as commander-in-chief, no army was more feared that Israel's. He was a national symbol for truth, righteousness, justice, and compassion. He was a musician, songwriter, and visionary. That was the mighty David, the anointed one, a man after God's own heart. What a legacy! And yet, at the height of his success, with a palace filled with faithful servants and luxuries immeasurable, King David fell in the midst of battle. But his lost battle wasn't against the lion, the bear, the giant, or the Philistines. David lost the battle against himself. Before we examine the tragic episode in David's life that would forever mar his legacy, it's important that we understand that this is not simply an objective autopsy of one man's failure. It's a warning to all of us. Everything that's discovered about David—his mistakes and his weaknesses—apply to everyone. We need to remind ourselves of that daily, or after our autopsy of David's fall we could end up on the coroner's table ourselves.

Creating a Legacy of Moral Purity