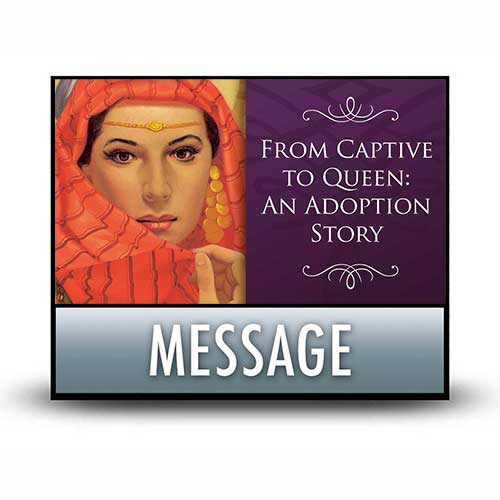 From Captive to Queen: An Adoption Story - CD

We often picture Esther as queen of Persia in her elegant, royal garments. You may be surprised to know that, before being queen, Esther was an orphan, adopted by her cousin, Mordecai. In this compelling account of Esther’s life, Chuck Swindoll uses Esther’s adoption as an illustration of how God chooses and accepts us through our spiritual adoption. Like Esther, adopted children often become God’s special instruments. Their transformed destinies reveal God’s profound plan and showcase the marvels of His grace. 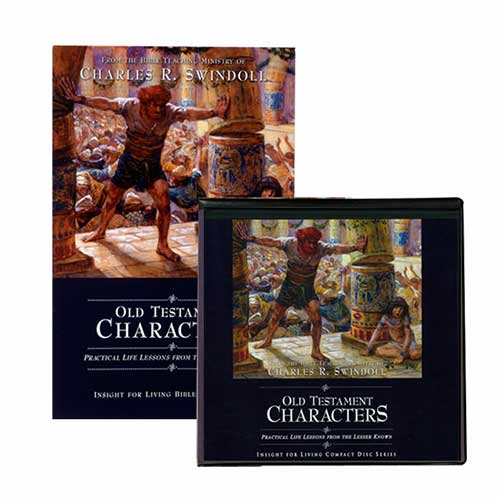